Photo taken on Aug. 22, 2022 shows the construction site of the Chinese-built Mellegue Dam. (Photo by Sinohydro/Handout via Xinhua)

TUNIS, Aug. 24 (Xinhua) — In the valley of the Mellegue River, a perennial river flowing through Tunisia’s northwest Kef province, a team of Chinese engineers are building a giant dam that will , when completed, will become one of the largest water conservancy facilities in the North African country.

In May 2016, Chinese power construction company Sinohydro won the tender to build a new dam across the river to replace the dilapidated old one.

“Compared to the previous one, the new Mellegue dam is smaller and causes much less damage to the environment,” Qiu Yusheng, chief engineer of the project, told Xinhua.

The Mellegua Dam is expected to be completed in September 2023. With a maximum capacity of 305 million cubic meters of water, it will play an important role in protecting the ecological environment in Tunisia. 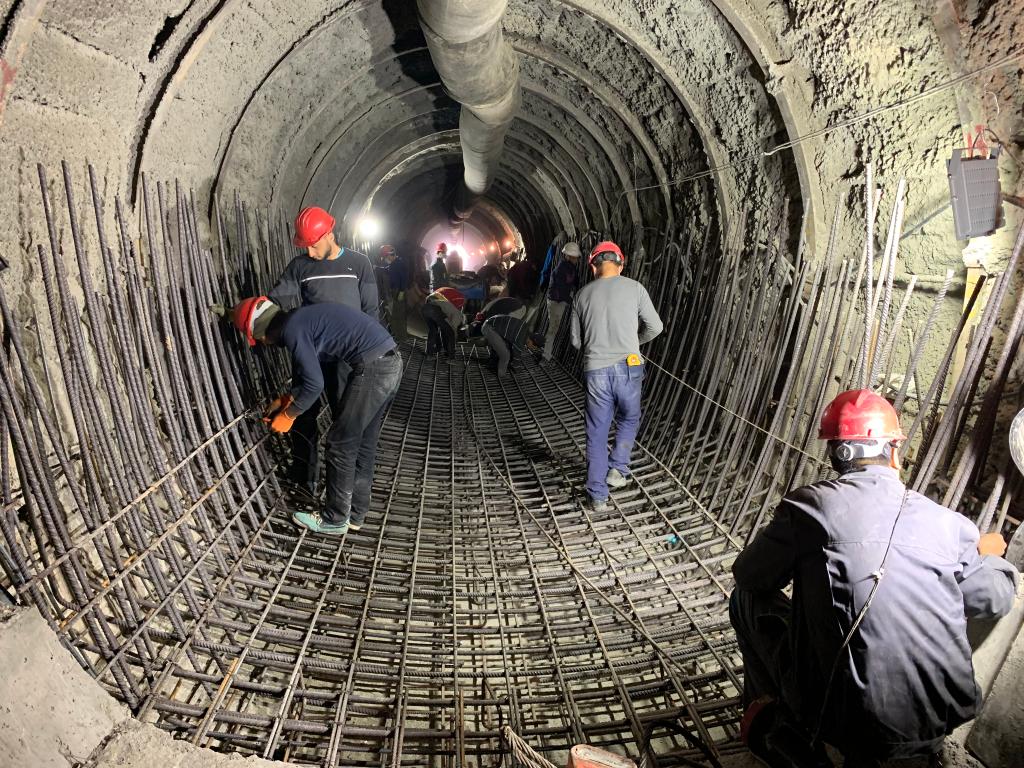 Photo taken on Feb. 15, 2021 shows the construction site of the Chinese-built Mellegue Dam. (Photo by Sinohydro/Handout via Xinhua)

At the entrance to the capital of the same name, El Kef, stands a gigantic sculpture of wheat, which symbolizes the contribution of the agricultural province to the country. However, the unemployment rate in Granary Province has risen sharply amid the economic downturn of the past few years.

“The Mellegue dam is not only the largest water conservancy project under construction in Tunisia, but also a magnet for local workers,” project manager Lu Mingjun told Xinhua. .

At present, nearly 300 Tunisians have been employed to work on the project, which has partly alleviated employment pressure in the province.

Alis has worked for the dam project for the past five years. Every day, the Tunisian has to hitchhike to get to work from his home located tens of kilometers away. However, he holds no grudges because “work allows me to provide for my family”.

“Chinese colleagues are so kind to us. I’m very happy to work here,” he said. 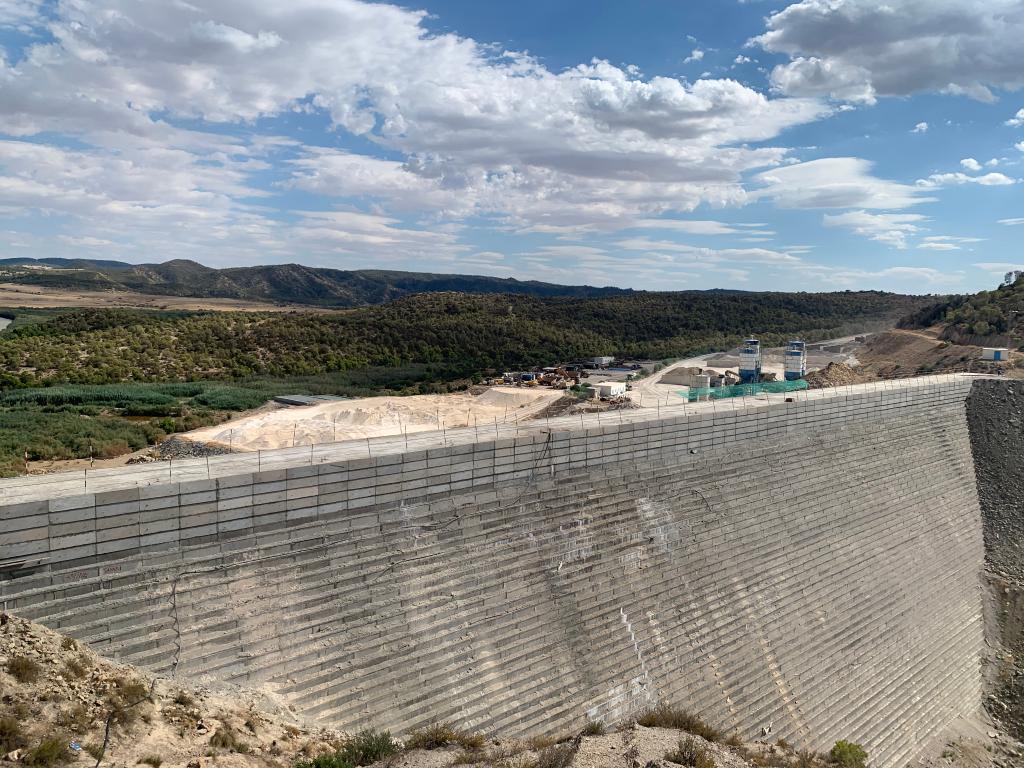 Photo taken on July 20, 2022 shows the construction site of the Chinese-built Mellegue Dam. (Photo by Sinohydro/Handout via Xinhua)

Westani Wassim, a 36-year-old lab operator, said Chinese colleagues taught them how to operate the experimental equipment, which improved their job skills and job competitiveness.

“The work has also brought us a steady income,” Wassim said, adding that he and his colleagues are now in-demand infrastructure talent in his hometown.

According to a recent report by the World Resources Institute, Tunisia ranks 30th among countries facing a high level of water stress. The Tunisian government has paid great attention to water conservation projects, especially the construction of the Mellegue Dam.

During his visit to the Mellegue Dam in December 2019, Mokhtar Nefzi, Governor of Le Kef, expressed his gratitude to the Chinese side for their long-term efforts in the construction of the dam. 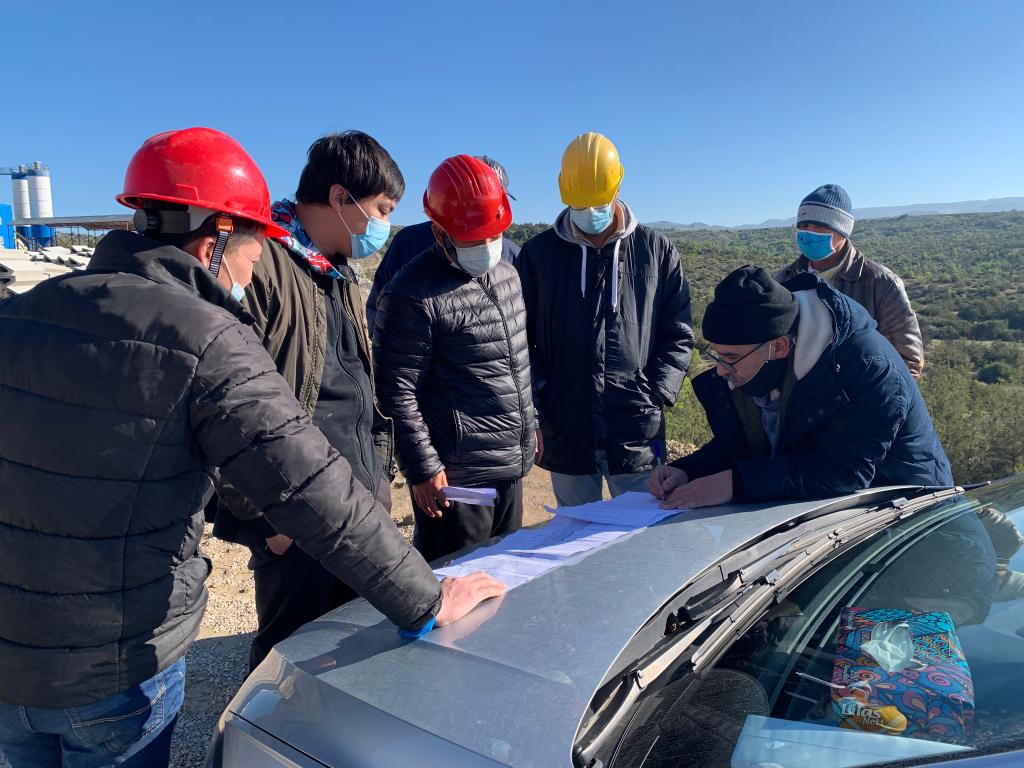 Nefzi hoped that Sinohydro would continue to take full advantage of its own advantages to help facilitate local agricultural production.

In May, Faiz Msallen, head of the dams department at the Tunisian Ministry of Agriculture, said he was satisfied with the overall progress and paid tribute to all the workers for their commitment despite the COVID-19 pandemic and the extreme weather conditions. .

“We are determined to make the dam a solid monument that will remain in the valley for the next century,” said Wang Chenrui, a Chinese employee who has worked on the project for three years. Final article