Global social protection spending rises 270% in first half of 2021 due to pandemic: UN 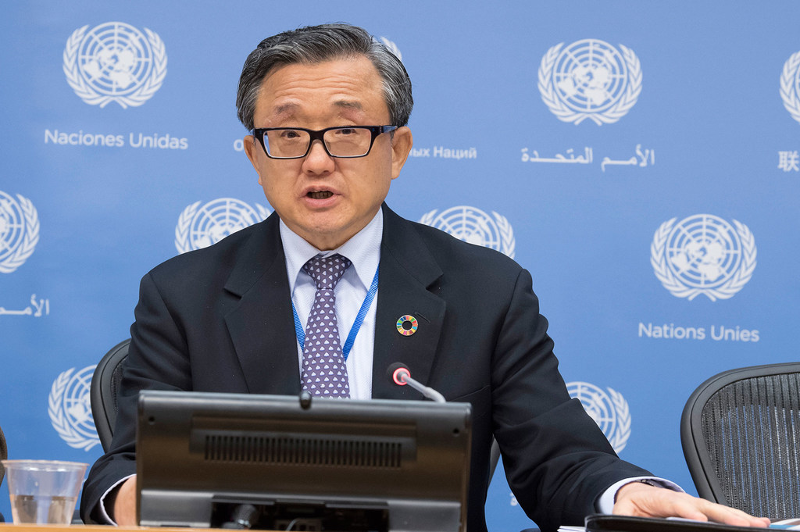 THE UNITED NATIONS. KAZINFORM The United Nations (UN) said on Monday that due to COVID-19, global social protection spending increased by nearly 270% to US$2.9 trillion from December 2020 to May 2021 .

“The COVID-19 crisis has exacerbated inequalities and multiple forms of deprivation,” Liu Zhenmin, Under-Secretary-General for Economic and Social Affairs, told the 60th session of the Commission for Social Development, which started Monday in a virtual meeting. format, reports Xinhua.

Liu argued that the pandemic had highlighted the crucial role of social policies.

“A key lesson is the importance of universal access to social protection, to strengthen economic and food security, in times of crisis,” he said.

According to the latest UN data, the world is not on track to achieve the overarching Sustainable Development Goal (SDG) of eradicating extreme poverty.

Without decisive action, the number of people living in extreme poverty is expected to reach 600 million, or 7% of the world’s population by 2030.

Abdulla Shahid, president of the 76th session of the UN General Assembly, said the meeting should address the end of the pandemic, framed by a few key questions.

Noting that social protection measures have increased significantly, he reminded the meeting that implementation has been deeply uneven, particularly between developed and developing countries.

Shahid also called on member states to view the pandemic as both a crisis and an opportunity.

“It forces us to be bold and ambitious in our intentions, and generous in our actions,” he said.

Noting that history is full of turning points, he called for efforts to make history remember the pandemic, like another time for a great pivot.

Contact the Department of Social Care if you’re struggling with bills, says McGrath