PAY ATTENTION: Check the news which is chosen exactly for you ➡️ find the “Recommended for you” block on the home page and enjoy!

JOHANNESBURG – Social Development Minister Lindiwe Zulu says more than half a billion dollars has been looted from the South African Social Security Agency (SASSA) over the past decade.

Zulu said this in response to a question posed by Democratic Alliance (DA) MP Bridget Masango. Zulu disclosed that over the past 10 years over R536 million has been stolen by SASSA officials and even doctors. 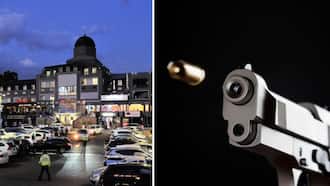 A 23-year-old man shot dead while waiting to enter the mall in Sandton, South Africa, is concerned

In a statement released on AD website, Masango says a total of 1,174 people illegally benefited from SASSA; 761 were SASSA officials, including five doctors.

Masango added that 50 SASSA officials looted R23 million of funds intended for the poorest citizens; however, only 37 cases were reported to law enforcement for further investigation.

The DA pledged to continue to expose SASSA corruption and report it to relevant government agencies.

Earlier this year, the Courier and Custodian reported that SASSA is at the top of corruption complaints in government organizations.

Many South Africans have shared their thoughts on the looting taking place in SASSA. Some believe the numbers are grossly underrepresented and more money has been stolen. 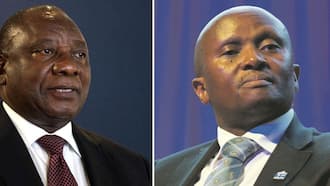 Here are some comments:

“How do they know? How can they tell how much it is? Do they count it as stolen? Do they estimate it as a percentage? Liars and thieves. What a dire situation we find ourselves in.”

“All government departments bleed billions of dollars every year, and they get an increased budget without appeal to accountability and increased financial controls.”

“I don’t think so, so little it should be more than that number.”

“What is being done to get it back?”

“How can they not steal when the bosses are the ones at the forefront of theft?”

“And where is the responsibility? What has been done about it? #voetsekanc #anciscorrupt” 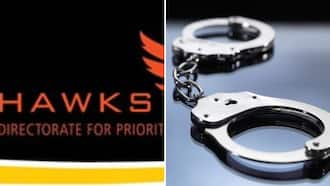 In other news, In brief News reported that the South African Social Security Administration (SASSA) is moving its online services to a new system to provide better services to grant recipients.

The agency said Wednesday that online grant application services will be suspended for about two weeks.

Sassa did not say whether the migration process would delay payments to people whose applications have been processed, reported BusinessLIVE.

PAY ATTENTION: Check the news which is chosen exactly for you ➡️ find the “Recommended for you” block on the home page and enjoy!